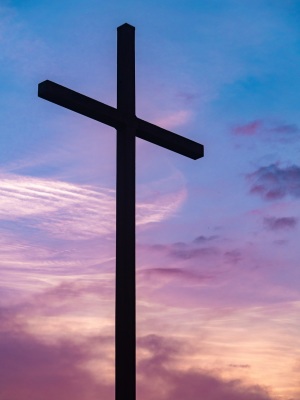 A graveside service will be held on Monday, March 23, 2020 at 3:00pm at Ridge Crest Memorial Park, 329 Summerland Ave., Batesburg, SC. Memorials can be made to Leesville United Methodist Church, 510 E. Columbia Ave., Leesville, SC 29070, or to a charity of one’s choice.

To send flowers to the family or plant a tree in memory of Jetta Yates Dearman, please visit our floral store.