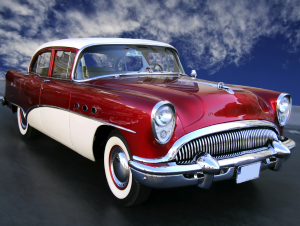 As a young boy, times were hard for Hayne and his siblings, being raised by a single mother he learned to do what it took to help support his mother and family. An early entrepreneur Hayne worked hard to become a local contractor specializing in dragline work and excavation. He was an integral part of the development of many highways throughout the State of SC.

In 1965, he founded Liberty Termite Control Inc. which became a successful family owned and operated business when both of his sons joined the business to work alongside their father. Hayne served as the operating President until his semi-retirement in 1998. Hayne remained the President and earned new titles of “Chief Mail Retriever” and “Friday Lunch Coordinator.” Anyone that knew Ricky and Jay knew Hayne and would be quick to remember and share a Hayne-ism.

Hayne loved reminiscing his younger years, times spent with his mother, brothers, sisters, and cousins but he was most proud of the relationship he had with his two sons and was eager to share their accomplishments with anyone that would listen. He lived a full life and in the end knew what was most important–a simple life and spending time with the ones you love.

The family will receive friends from 1:00 pm to 3:00 pm Sunday at Barr-Price Funeral Home and Crematorium, Lexington Chapel.

To send flowers to the family or plant a tree in memory of Hayne Rice Williams, please visit our floral store.